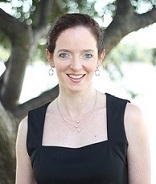 Rebecca has worked in her family's business since childhood, but began preparing tax returns in 1988. She received her EA designation, becoming enrolled to practice before the I.R.S., in 2006. She graduated summa cum laude from the University of Evansville with a B.S. in Sociology in 1992. She served as an at-large board member for the Indiana Chapter of N.A.T.P. from 2003 to 2006 and is presently serving another term that began in 2008. In 2008 she received the Rising Star Award from the Warrick County Chamber of Commerce for her continued development of Newburgh Tax Service. In 2014 Rebecca became a Dave Ramsey Endorsed Local Provider for tax services. 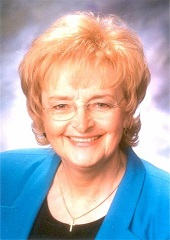 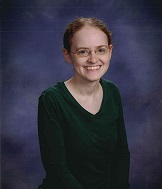 In 2010 Ruth graduated with a Bachelor of Arts from Charter Oak State College. Ruth began with Newburgh Tax Service in 2014. She has been an Indiana resident for over 10 years. Ruth became an Enrolled Agent (EA) in 2021. She specializes in the tax research, education credits, and premium tax credit calculations.